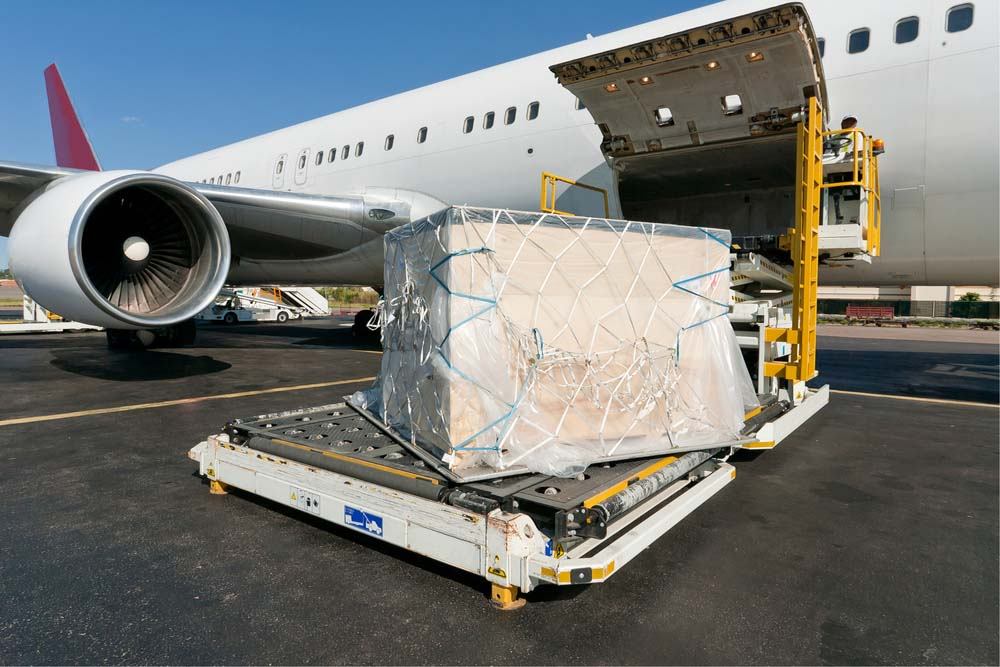 Swissport is "ready for take-off" with Ipswitch®

The Swissport International AG based in Opfikon, near the Zürich airport, is the world’s largest ground and cargo handling corporation for the flight industry and airports. With 62,000 employees Swissport, is present in 48 countries with close to 280 locations on five continents. The company was founded in 1996 as an independent subsidiary company of the former Swissair. Between 2002 and 2015 the company grew to become the leading service provider for the flight industry and airports through different acquisitions, and it has been part of the Chinese HNA Group since 2015.

The IT infrastructure of worldwide operating organizations like Swissport is very complex. This complexity has grown due to growth and business acquisitions which have led to multiple parallel infrastructures within the organization. At one point the main server was working in conjunction with 35 minor servers and endless local infrastructures. The new owner is looking to implement a long-term success oriented growth strategy. As a result, Swissport wants to consolidate and centralize their IT operations.

An experienced team of about 150 IT-Managers is driving the centralization of Swissport IT forward. The Swissport Group Services administers the IT-Services for Swissport. Simon Widmer works there as an IT application and project manager. He explains: "We are in a very exciting phase here at Swissport. We are able to finish a lot of projects and by doing so are growing our portfolio of applications." The portfolio currently contains about 600 applications, which are administered by Simon Widmer and other IT-Managers. The IT-Managers do not administer their own infrastructure anymore. Instead, they leverage an external infrastructure-as-a-service (IaaS)-provider to manage these services for them. Swissport also works closely with a number of external IT support specialists to provide centralized support for their future needs. One of these groups is QBITS, which is specialized in the field of Managed File Transfer and is a longtime partner of Ipswitch.

Swissport needed to be able to transfer files and monitor and log all file transactions that took place.

They needed a solution that could support the secure file transfer protocol (SFTP) and would not introduce any delays during the transfer of data between the SFTP-Server and the destination system. They needed a reliable solution, since the transferred data contained sensitive flight information and data losses could have dire consequences for the airline. The existing file transfer protocol (FTP)-system could not fulfill all of these requirements and did not have an integrated way to automate the file transfer processes. Widmer explains: "We mainly exchange flight luggage information, information concerning the status at the gate and 'aircraft loading information'. These are files with important information that Swissport, the flight captain and the crew need to know. There is a lot of information that needs to be exchanged back and forth between these parties, and we need a data exchange system that is secure and reliable. Without such a system in place, the airplane will stay on the ground."

To organize the project successfully, Swissport brought the partner QBITS on board. Widmer: "We've been working with QBITS for a long time, and they have supplied us with several airline industry specific applications in the past. The experts at QBITS know the flight industry well. We communicate with them regularly and trust their recommendations." QBITS recommended Progress MOVEit to Swissport to solve their file transfer needs. MOVEit not only meet all of Swissport’s requirements but it also delivered extensive automation capabilities for t their file transfer processes.

Once Swissport chose to implement MOVEit as their solution of choice, the solution infrastructure was supplied by the IaaS-Partner and the MOVEit software was installed on a virtual machine (VM). The project was setup quickly and without complications. After QBITS trained three Swissport employees, Widmer and his team were quickly able to setup the first tasks for the project with the airline. Since then everything has been running as planned and is completely reliable. Widmer continues: "The Project was the cornerstone for the implementation of MOVEit within Swissport. The solution is very stable, extremely robust and easy to manage. We continue to discover new business cases for MOVEit. Today we have 122 active tasks and more are coming. In an average week we transfer 133,000 files automatically via MOVEit Automation and numerous others manually via MOVEit Transfer. Since MOVEit works so well, we began to migrate all of our existing FTP-solutions in the company to Ipswitch MOVEit. MOVEit is now the official 'state of the art'-file-transfer platform for Swissport."

MOVEit enabled Swissport to implement a solution that was flexible enough to handle current file transfer requirements as well as adapt to new needs as they arose in the future.

The stability of the solution impressed Widmer: "Since we started using MOVEit there has not been a single outage of the application. MOVEit is a real 'working horse' for us, that always works after we turn it on." Also the flexibility to display a high number of automated processes simply has left a lasting impression: "The IT-Managers that use MOVEit are not techies. The user interface is clear, intuitive and displays many automated tasks simultaneously. For everything else there is a script ready that can be modified with little effort to cover the requested application. The dynamics of MOVEit has impressed me and this solution continues to deliver as promised."