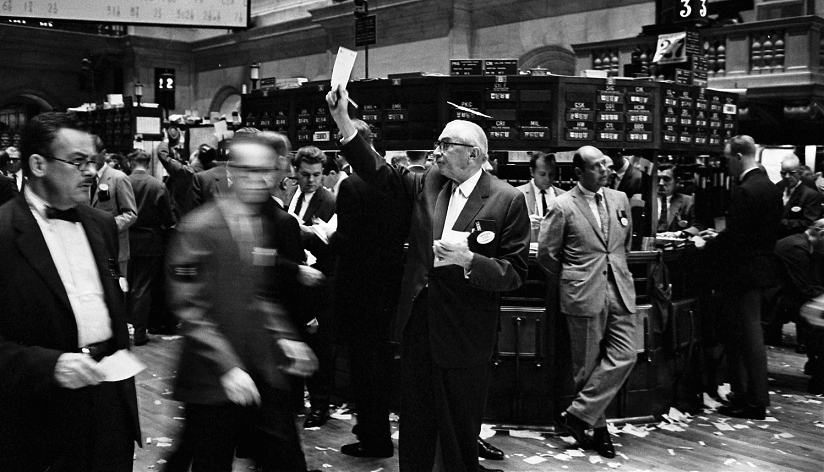 How 360T Avoids Liability With A Secure File Transfer System

360 Treasury Systems AG (360T) provides multi-bank trading services to more than 4,000 customers, and actively manages the transfer of more than a half million documents to its customers.

360 Treasury Systems AG (360T) provides multi-bank trading services to more than 4,000 customers, and actively manages the transfer of more than a half million documents to its customers.

360T, which offers trading platform services, was getting a lot of requests for artifacts, or customer reports, that the company generates weekly and monthly. 360T needed ways to not only send these files, but to protect them via a secure process in order to avoid liability. As a service provider, 360T needed a coherent and consistent way to handle its data assets that both its staffers and customers could easily use and a software solution which could integrate with their Java-based trading platform.

Company leaders were seeing a lot of different requests from customers. Some customers would request reports on an ongoing basis. Some would ask for older reports. 360T thus needed tool with availability and consistency.

In addition, the company needed the file transfer system to be secure. Records had to be protected because of the confidentiality of the data. But one part of keeping files more secure involved trying to track their use, and 360T couldn’t do that.

“You didn’t know what’s happening,” said 360T Java developer Stefan Drzazga. As a member of a team working on infrastructure and development, Stefan realized that the status quo did not provide enough support for the company to have confidence in delivering reports to customers. “This was something we faced for a long time – it was a lack of transparency,” he said. “We wanted to have a secure and transparent file transfer and distribution process.”

360T wanted to know whether reports were received, whether a customer looked at them or deleted them and where they were in the pipeline. Stefan says previous tools for report sending were “error-prone” and the wrong customer could get the wrong report. There was no way to automatically retract files to correct the problem. Also, many customers had issues with large file sizes. Reports could range up to three-to-four gigabytes, and lots of customers only had a two-gigabyte limit. The problem was compounded because customers lacked reporting on their ends and relied heavily on data from 360T.

360T finally had enough and deployed Progress® MOVEit®, immediately benefitting from the solution’s Java API. Through 360T’s server infrastructure, client reports are now automatically generated and run through QA departments. Then they are made available through a web portal, which Stefan says, is advantageous because 360T’s customers can now access documents a lot more easily. Stefan and his team can also set various security controls. 360T doesn’t let customers manage their accounts. Internal administrators set configurations for passwords and account handling so that credentials stay in-house. Resetting passwords also allows the company to avoid credentials “leaving” the system. For example, when a customer takes a different job, MOVEit allows for setting user permissions that more accurately control what a given user may see.

360T can send customers a package of e-mails and PDF reports, and the attachment stays secure, something Stefan calls “ad hoc functionality.” And MOVEit helps the company avoid silos and promotes better transparency of data within the system.

Stefan appreciates how MOVEit has transformed how 360T sends and manages files. The company can now quickly respond to customer report requests and control its administrative settings, lessening the burden on client service teams.

“We are saving lots of time,” Stefan says, “which [has benefited] our client service teams. In the past, a lot of things were pretty tedious – we dramatically reduced overhead for maintenance.”

Also, 360T now has a lot of transparency when accessing confidential data. The Java API provides feedback on whether files got viewed or downloaded. End-to-end encryption protects data for a fully secure data-in-transit strategy. All of this, Stefan says, adds up to a better combination of security and error-free processes.