Rocksteady uses WS_FTP solutions to securely transfer assets between their studio and outside agencies.

Rocksteady Studios made its name developing the highly acclaimed Urban Chaos: Riot Response on PlayStation 2 and Xbox, which won an Elite Award from the Official Xbox Magazine. Currently, Rocksteady Studios is focused on making its latest title; for the next generation Playstation 3 and Xbox 360 consoles that is expected to launch in 2009 and follow in the successful footsteps of Urban Chaos, becoming its second widely enjoyed game.

Rocksteady Studios currently utilities a number of outsource agencies throughout the globe to assist in the creation of game assets – whether it be sound effects, musical score, artwork or key on-screen graphics and props. “Confidentiality is vital and part of the legal requirement with our publisher so maintaining a tight rein on these assets is vital to our partner promise,” explains Hill. “We therefore needed a solution to transfer these valuable assets back and forth with our agencies in a secure manner.”

Rocksteady Studios System Engineer, Benjamin Nias used to use the inbuilt FTP client in Microsoft’s Internet Information Services (IIS) to transfer the assets, however encountered a variety of security problems due to issues with its firewalls. “Also, because we have only a 2 meg SDSL connection I was having to break down the increasingly large amount of data – sometimes 80 to 90 gig on a nightly transfer – into RAR packets, but due to the instability of the connection there was no guarantee that all the packets were getting to their destination,” he says. “I was increasingly getting emails and phone calls from the agencies saying that assets weren’t coming through, so I therefore needed to look into installing a more stable transfer mechanism I could trust.”

“I had been using the Ipswitch WS_FTP Professional file transfer client successfully during my time as a web developer so when I was looking for a secure and reliable file transfer server WS_FTP Server was the obvious choice,” comments Nias. “WS_FTP Server has the same easy-to-use interface I am used to and I trust WS_FTP Server to securely transfer assets with our agencies. Its reliability and advanced encryption make it a clear cut choice for secure file transfer.”

When combined with the award-winning WS_FTP Professional software, WS_FTP Sever boasts the most secure and optimized file transfer solution on the market with 256-bit AES encryption over SSH, SFTP, SSL and FTPS transfer protocols. Rocksteady Studios’ assets are encrypted by WS_FTP Professional when being sent to the agencies and require them to enter a password to access them. This password auto-expires and requires users to reset their password at any time, thus ensuring that Rocksteady Studios meet the legal requirements of its publisher.

“For games developers the loss of any of its digital assets could have severe legal and economic recriminations,” comments Ipswitch Regional Sales Manager, Chris Greaves. “WS_FTP Server has ensured that Rocksteady Studios can meet its stringent legal requirements and meant that its affiliate agencies now view it as an even more competent company to deal with.”

Nias believes that he has saved a great deal of time and effort since installing WS_FTP Server. “Time is of a premium in our industry, any way we can speed up the process is of great benefit,” he adds. “For example, it used to take me quite a while to split up the asset data into manageable packets each day and transfer them overnight via IIS, now I can do this in only 30 seconds with WS_FTP Server.” 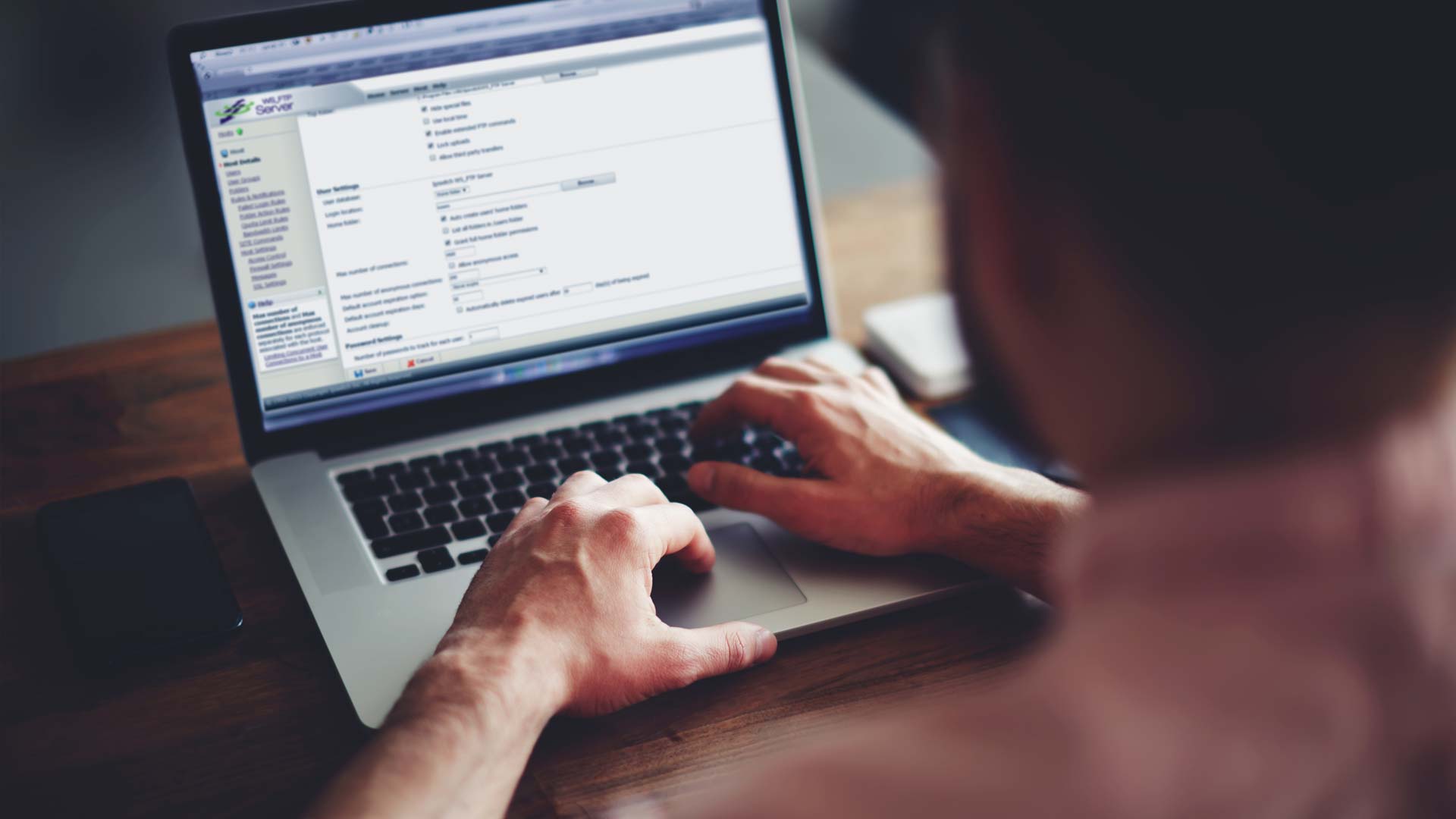