What is a Secure File Transfer Gateway?

A gateway is a PC or appliance that plays a "man in the middle" role, exchanging authentication credentials, files, and other data between remote clients and a transfer server on the local private network. Gateways are frequently deployed to meet the advanced compliance requirements associated with data protection regulations such as HIPAA and PCI-DSS.

Why use an MFT Gateway Server?

The MFT gateway server plays a "man-in-the-middle" role, exchanging authentication credentials, file, and other data between remote clients and a transfer server on the local private network. One advantage of this is that gateways do not store files in the publicly accessible DMZ—in contrast to DMZ-based file transfer servers.

Because gateways can add hardware, software, and operational costs, MOVEit Managed File Transfer by Ipswitch is often deployed in the DMZ, without a gateway server. However, MOVEit Gateway can act as a proxy between inbound connections from the public network and your internal trusted network. Deployed in the DMZ network, it enables MOVEit Transfer to be deployed behind the firewall. 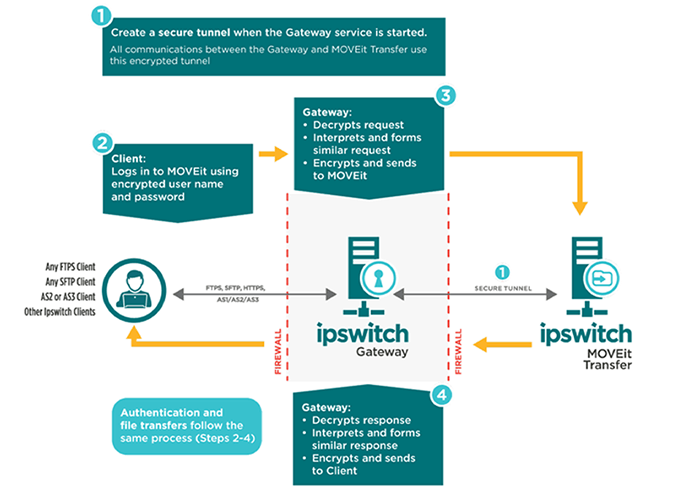 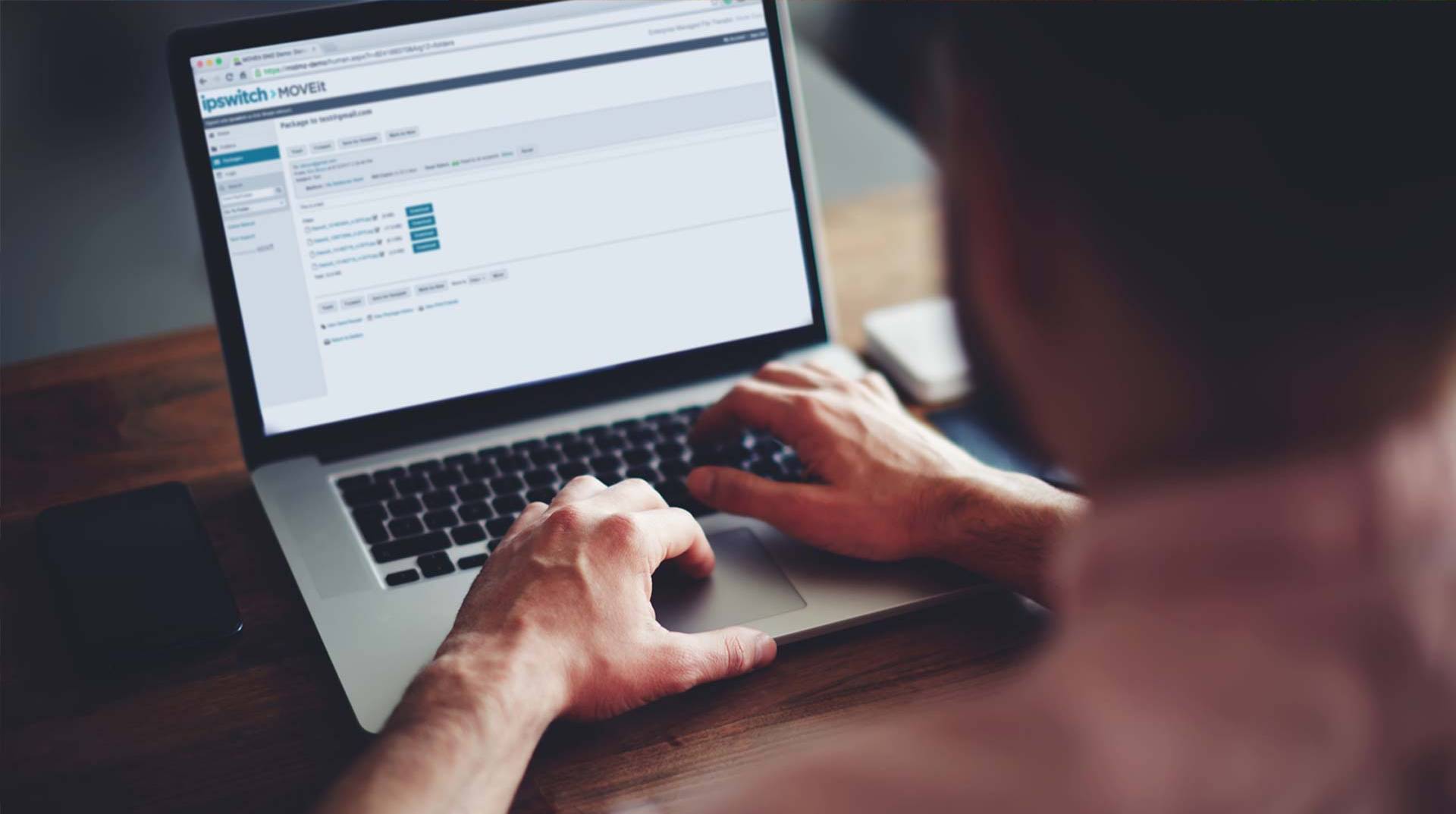 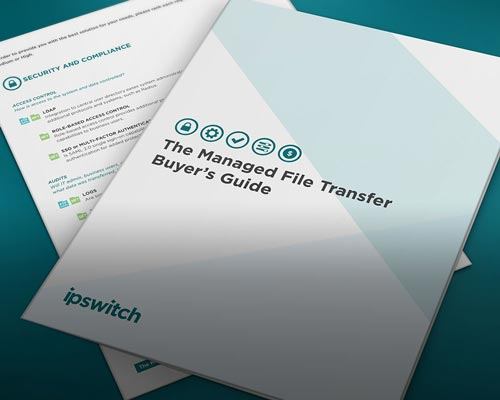 Learn how to select the right file transfer solution to meet your organizational needs. Learn how to assure your file transfer servers aren't the launching pad for a ransomware attack. 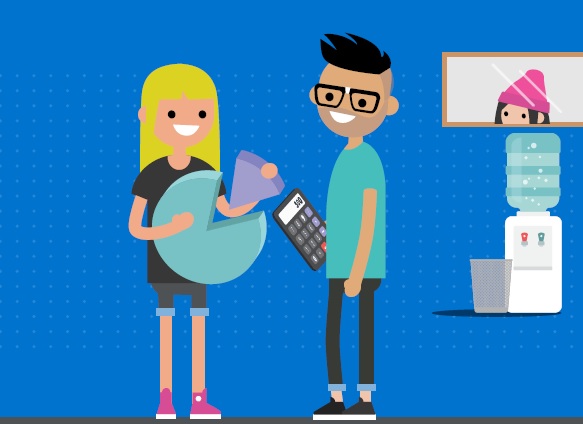 Build a healthy and collaborative business environment while also embracing the best practices in data security. 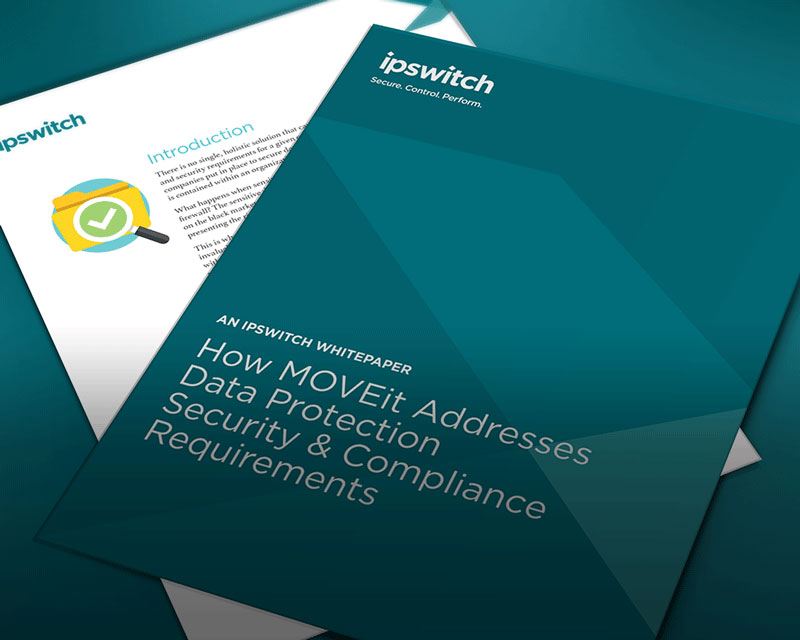